START at the southeast corner of Jefferson and Michigan, and go north. There are five sculptures in this walk:

Then head south to: Then take Washington east to: 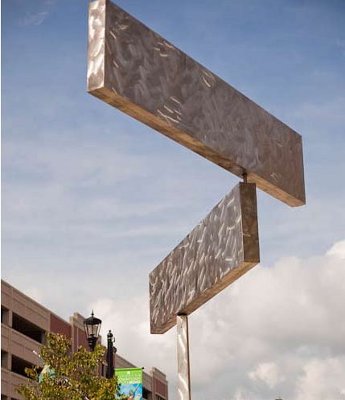 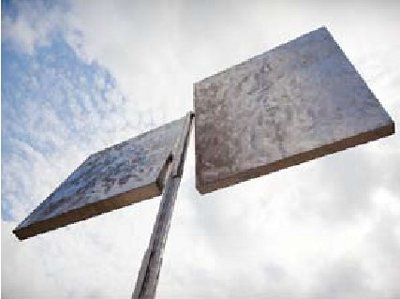 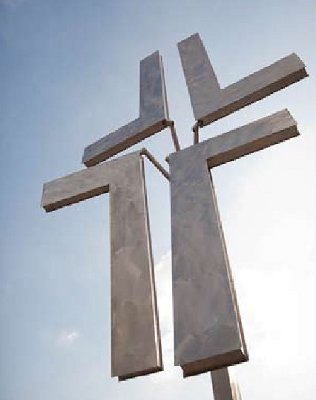 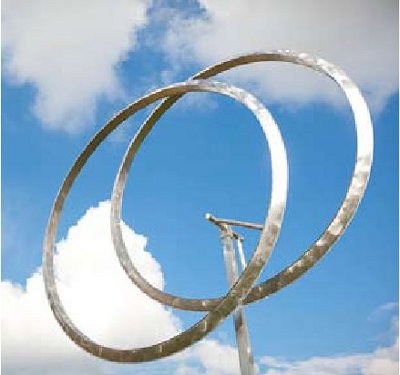 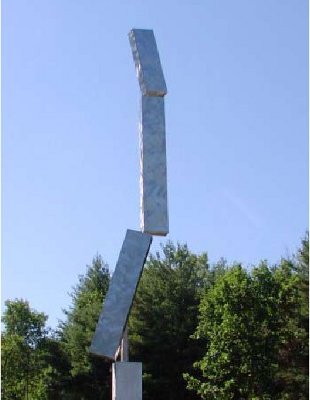 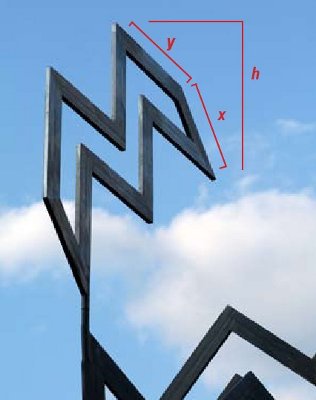